The card boasts two 14-bladed fans that allow for optimal cooling while preserving the attractive, aggressive design style that is distinctive to the MSI brand. In fact, a variety of geometric forms, primarily triangles, surround the fans. This MSI GeForce RTX 3050 Ventus 2x OC graphics card merges seamlessly into this setup thanks to its black colour scheme and diminutive size. 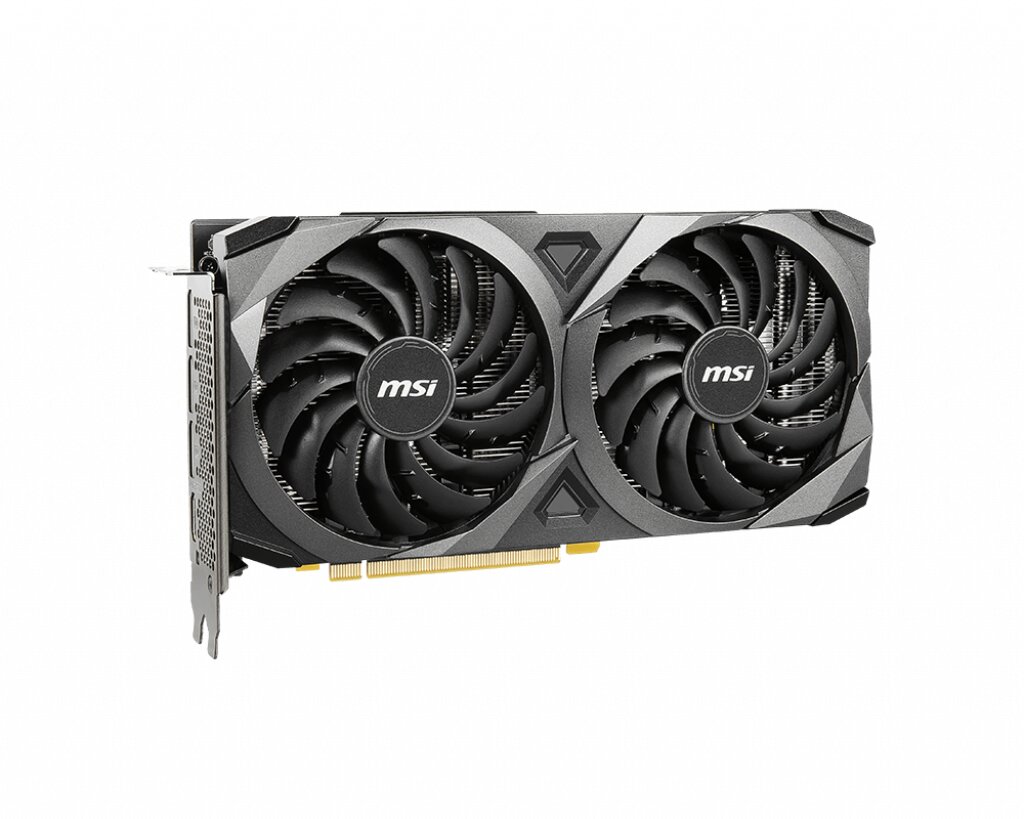 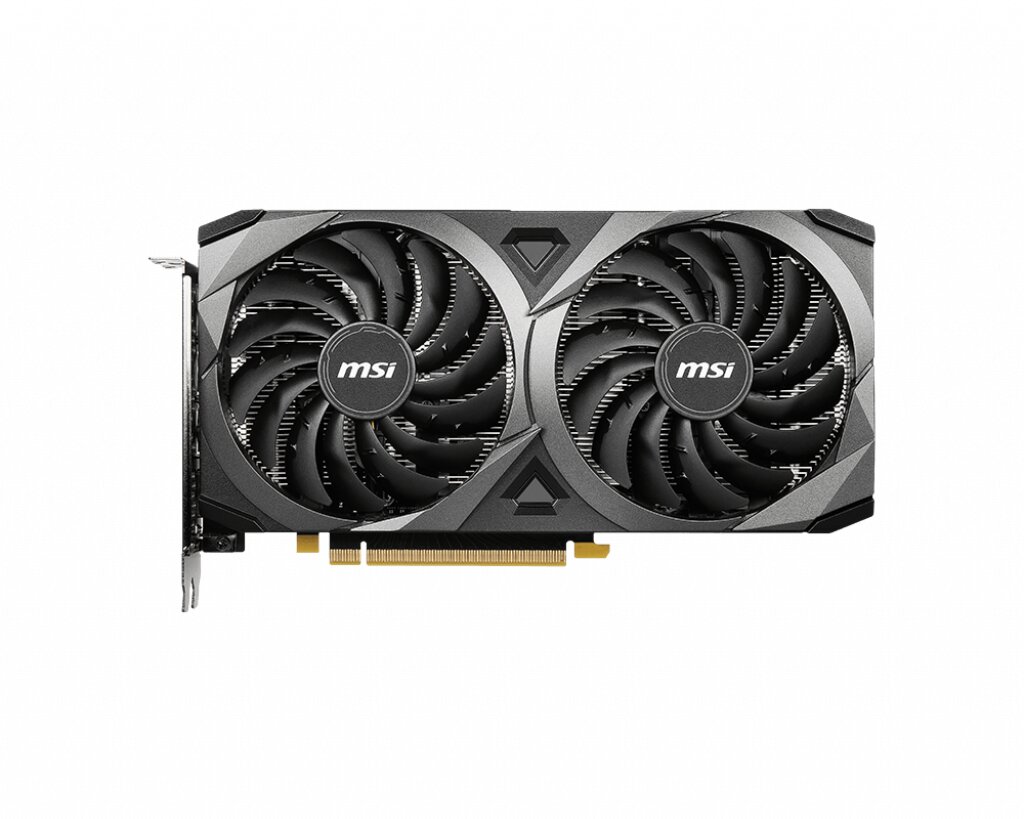 This graphics card comes in a very straightforward packaging; all that is included are the product paperwork and MSI instructions, with the graphics card itself protected by foam. Although obviously smaller, the card resembles the MSI Radeon RX 6800 XT X Trio and is extremely great in appearance.

A graphics card’s look and cooling system design serve as the foundation for its overall design. In fact, the cooling on this MSI GeForce RTX 3050 Ventus 2x OC is not only effective but also looks great. It is mostly built of high-quality black plastic and features a design that is focused on gaming while still being incredibly austere and elegant. 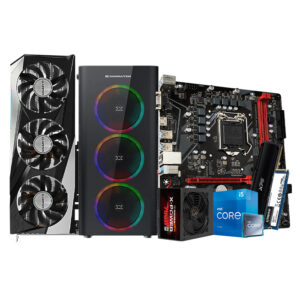 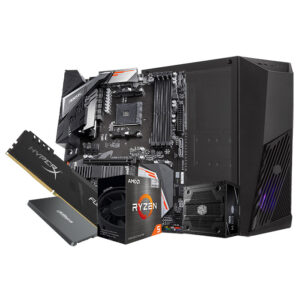 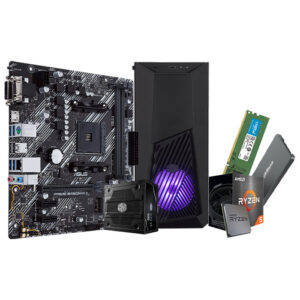 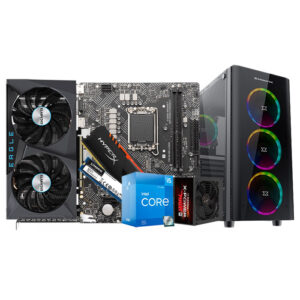 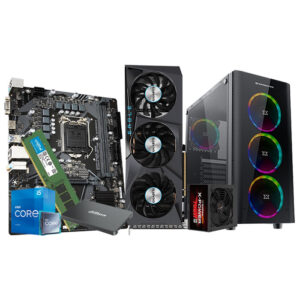 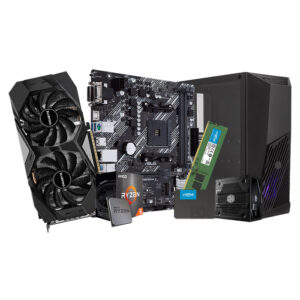 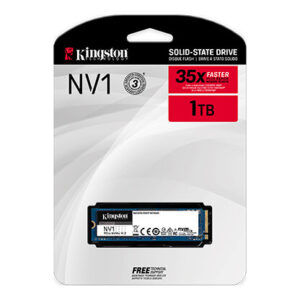 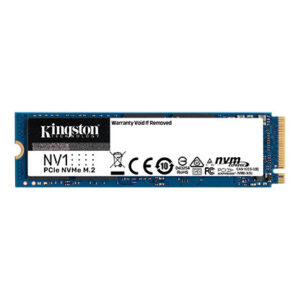 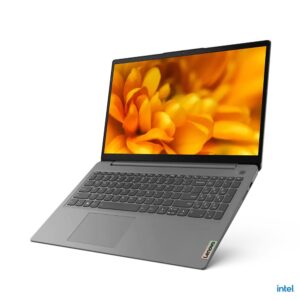 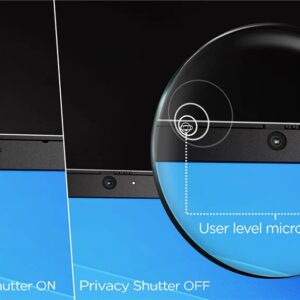 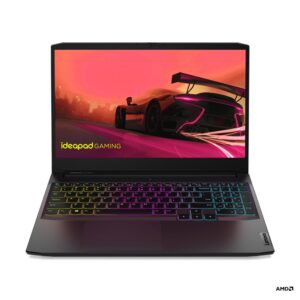 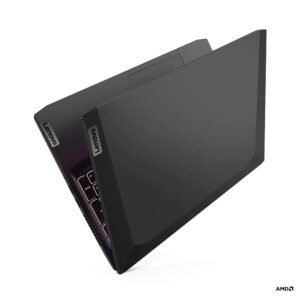 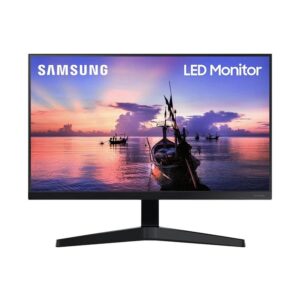 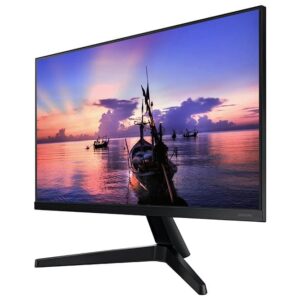