The Gigabyte Radeon RX 6600 Eagle is a high-end custom graphics card built on the most recent mid-range GPU from AMD. The RX 6600 (non-XT) complies with the DirectX 12 Ultimate feature-set and is optimised for 1080p gaming at high settings. The value-addition from Gigabyte is a sizable, upscale-appearing dual-slot cooling system. The RX 6600 shares the same 7 nm Navi 23 silicon as the RX 6600 XT, which was released in August, but is slightly scaled back to reduce costs. The 1080p e-sports gaming enthusiasts might find the card appealing.

The Gigabyte RX 6600 Eagle comes with a sizable WindForce 3X cooling system, which includes an aluminium fin-stack heatsink that receives heat from three copper heat-pipes that come into direct touch with the GPU at the bottom. Three 100 mm fans are used to ventilate this heatsink. Since the card is longer than the PCB, the third fan’s airflow passes directly through the heatsink and out a sizable notch on the backplate. The Gigabyte RX 6600 Eagle in this review operates at AMD reference speeds, just like every other RX 6600 card currently on the market; overclocked models are not yet accessible. AMD originally developed the RX 6600 to undercut NVIDIA’s GeForce RTX 3060 at a lower price. This review reveals We determine whether the GPU can achieve that aim with much greater cooling. 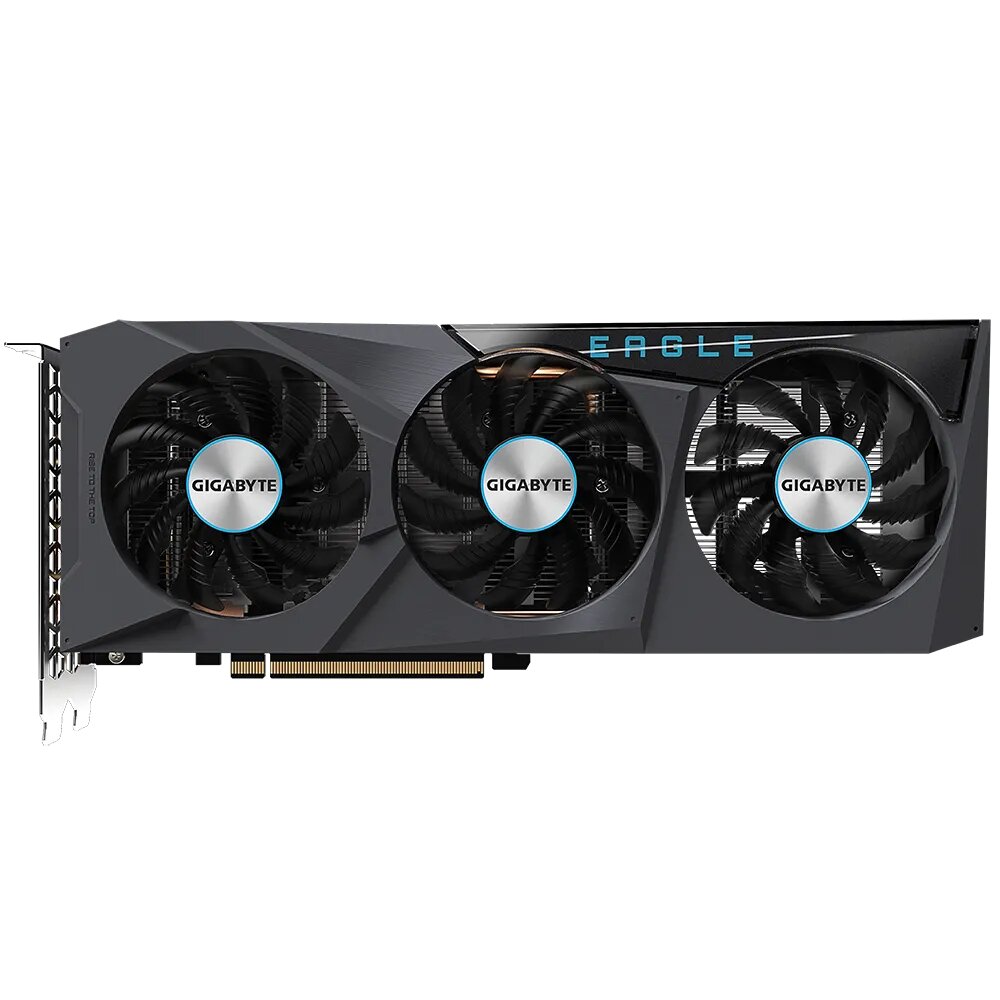 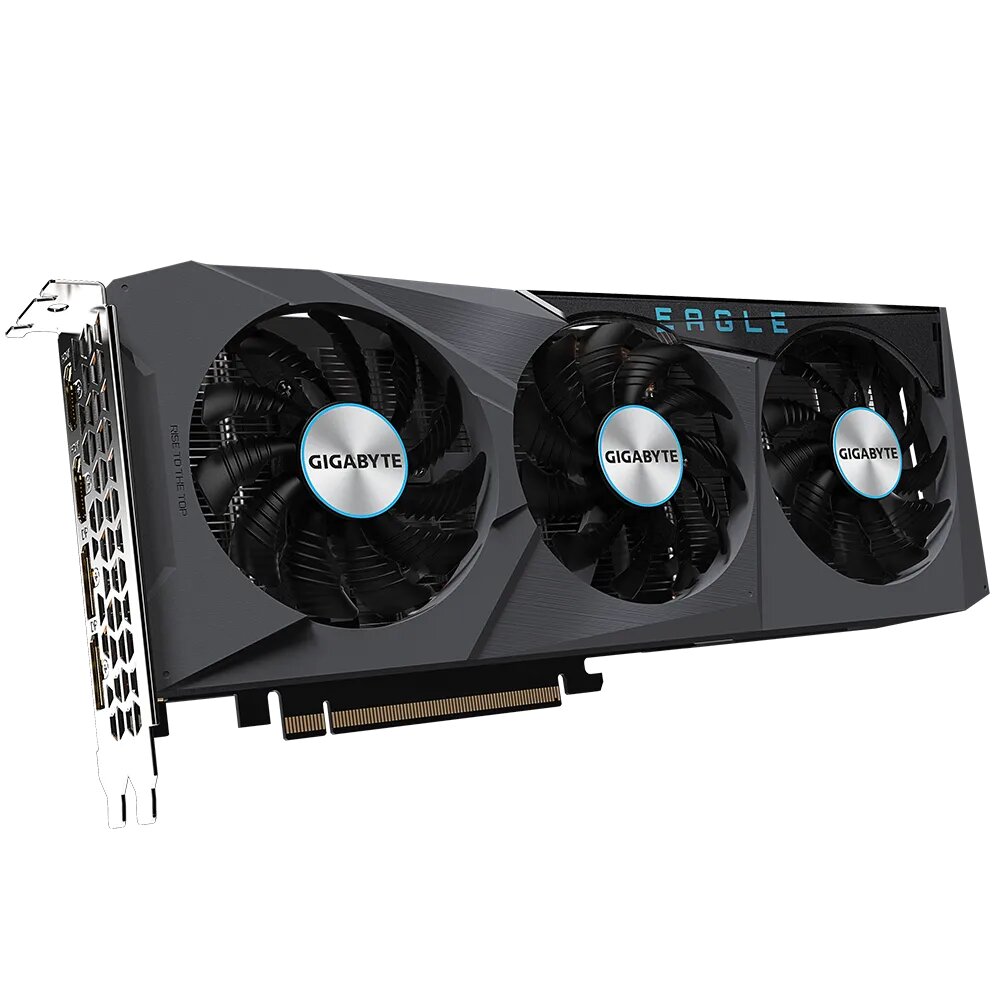 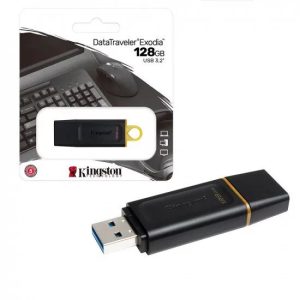 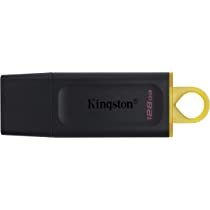 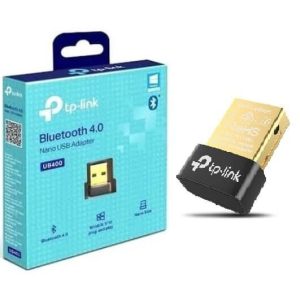 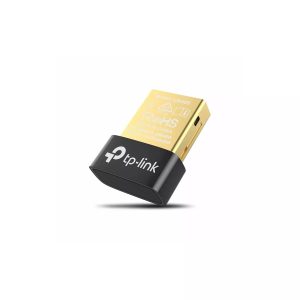 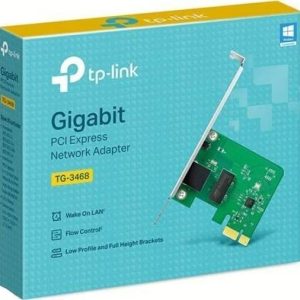 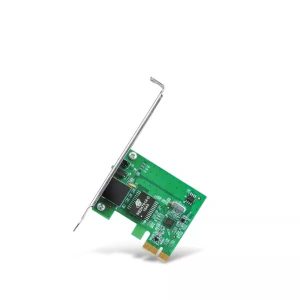 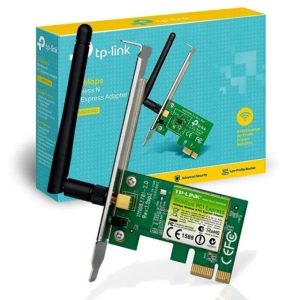 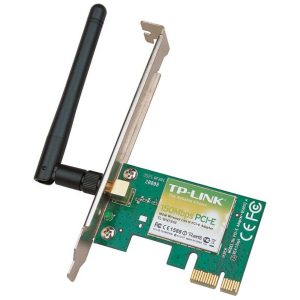 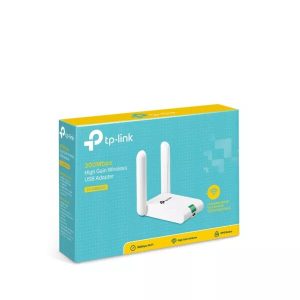 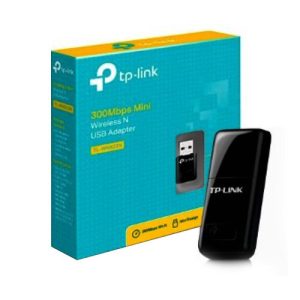 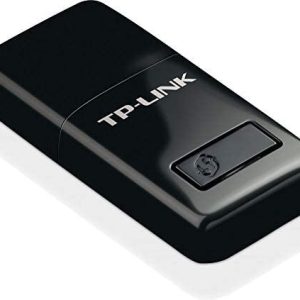 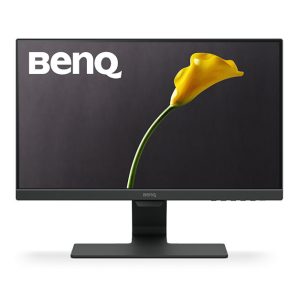 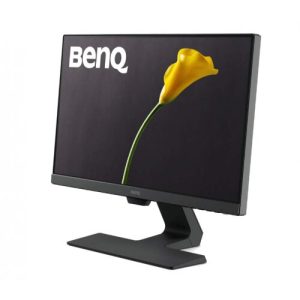 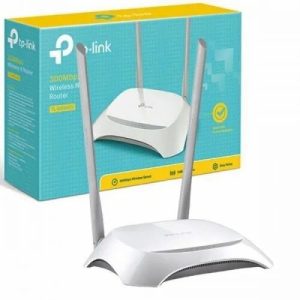 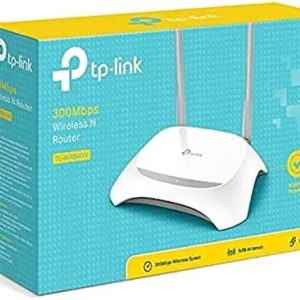 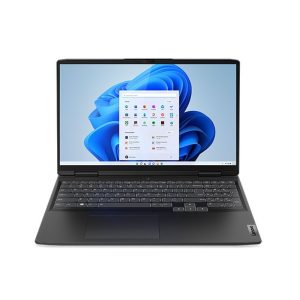 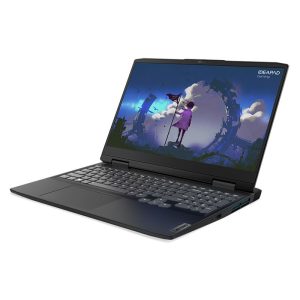 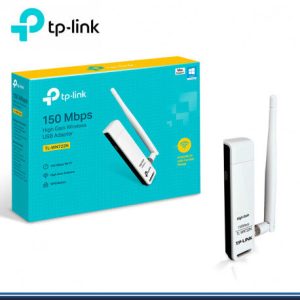 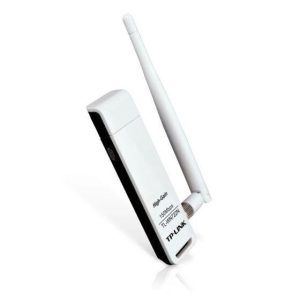