GIGABYTE Radeon RX 6600 XT GAMING PRO OC 8G graphics card from GIGABYTE. It has the Navi 23 GPU and 8GB of GDDR6 RAM like the other RX 6600 XT cards, but it does it in GIGABYTE flair. It’s an attractive card with excellent thermals. 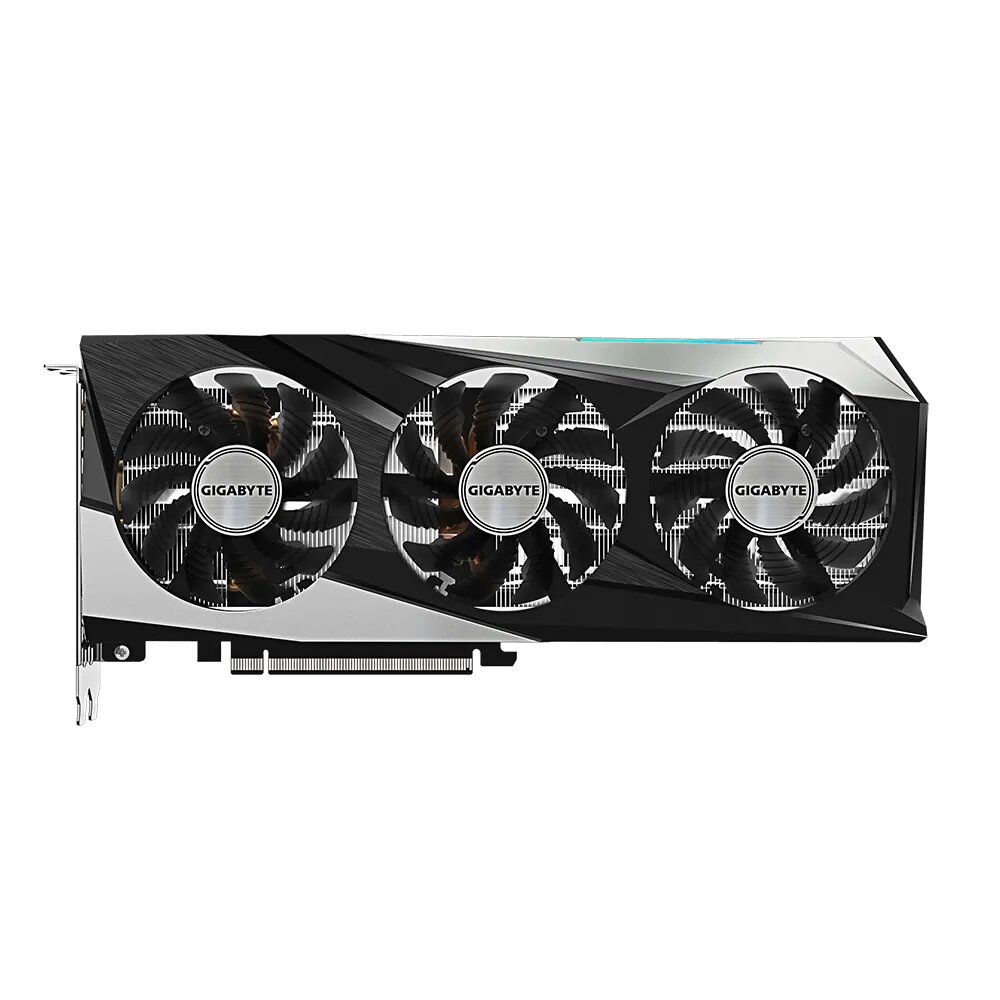 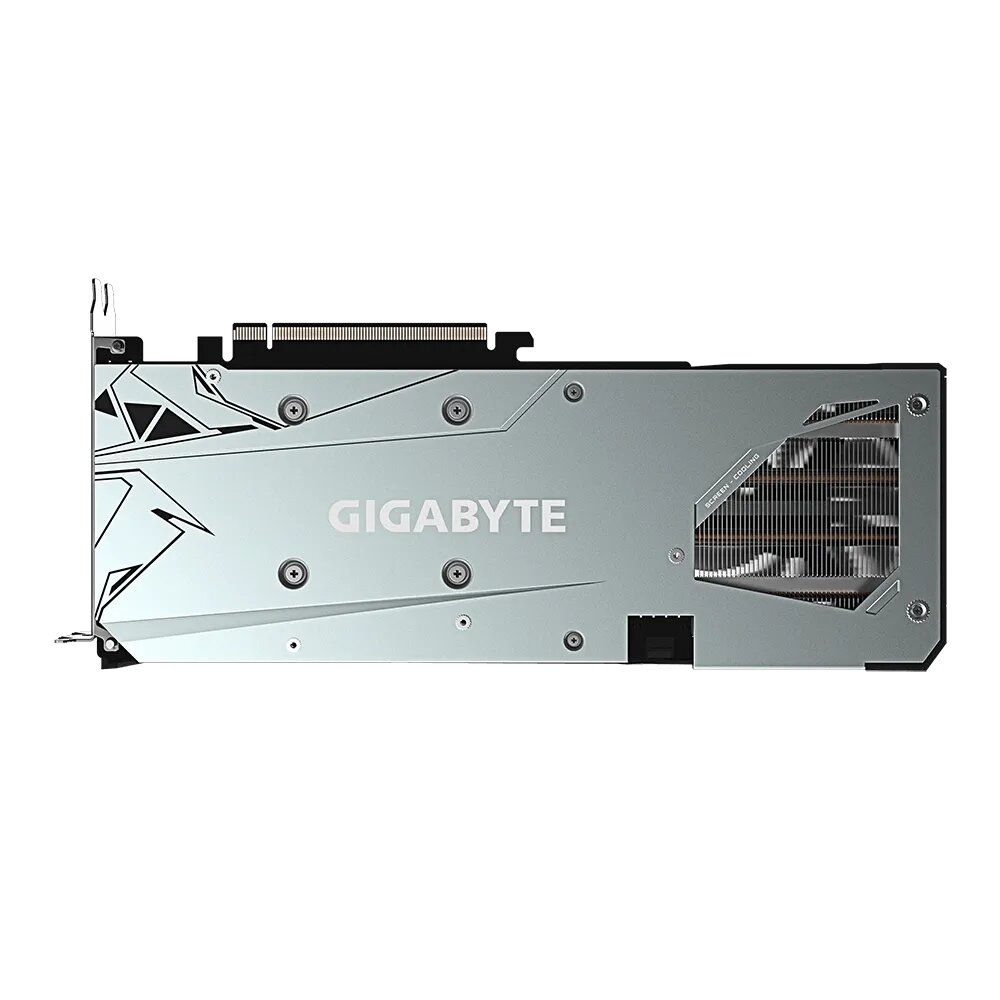 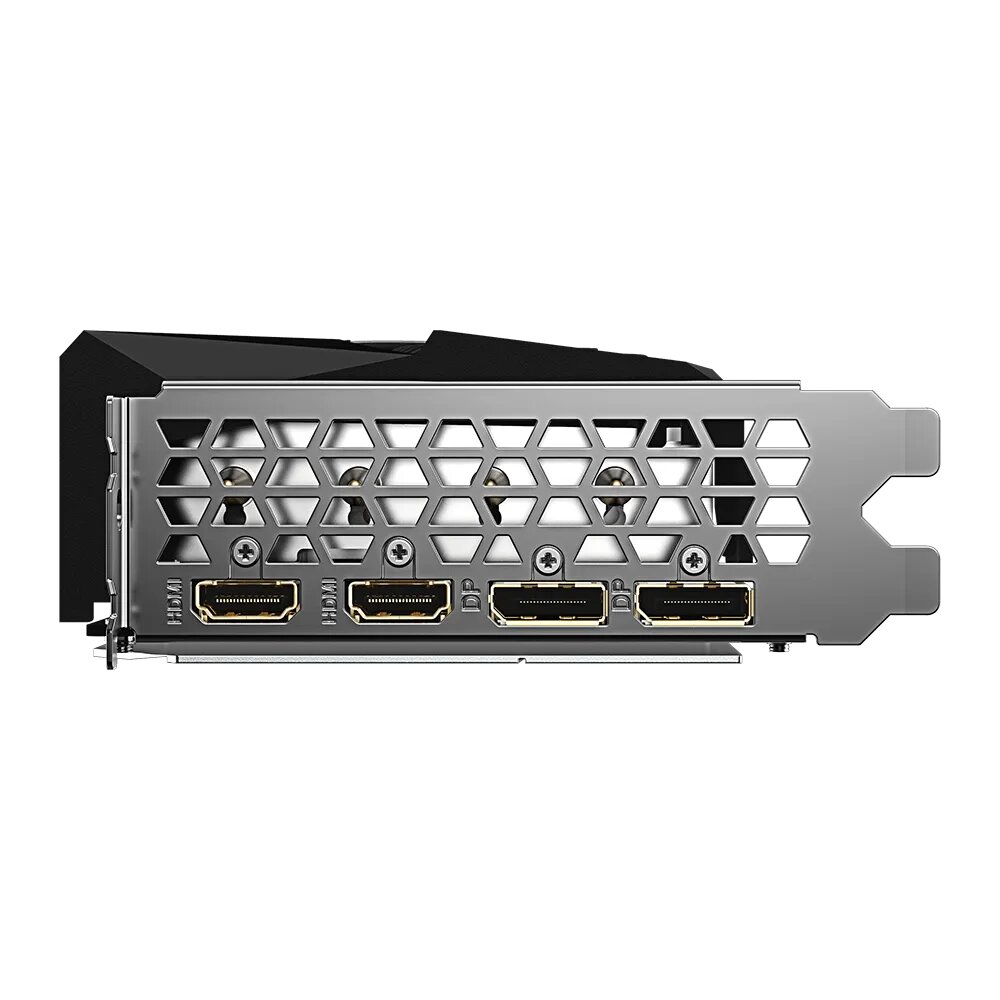 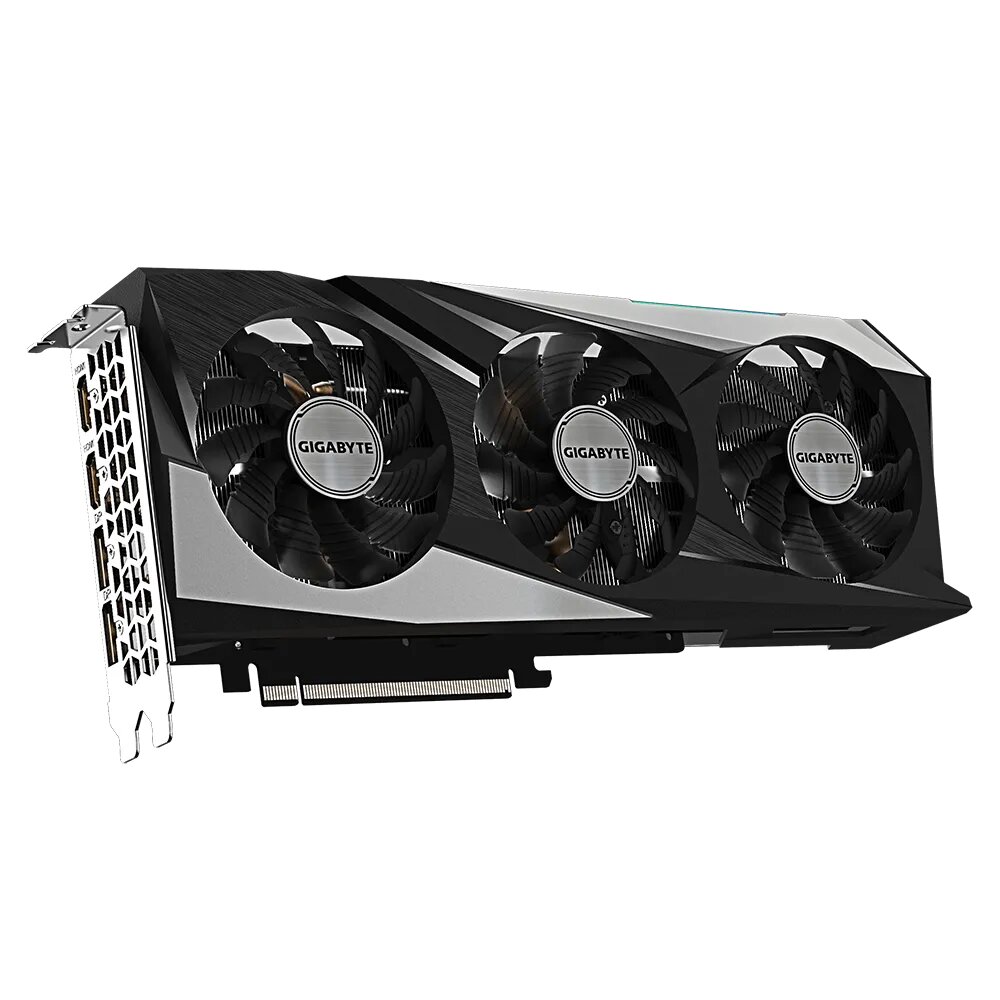 It’s slightly thicker than a dual-slot card, which is a tad excessive for a 1080p gaming card… but that’s nothing new for custom MSI and XFX cards. But how does the triple-fan cooler stack up against dual-fan alternatives? So, let’s get started on that.

When compared to previous-gen GPUs in the same “price range” as the RX 6600 XT, Infinity Cache lets the Radeon RX 6600 XT punch above its weight. 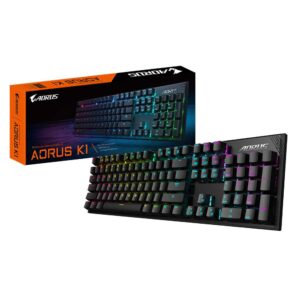 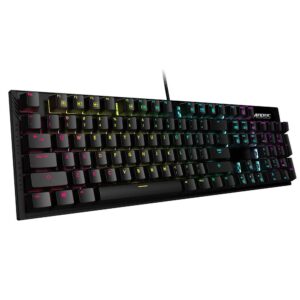 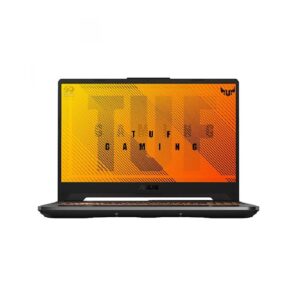 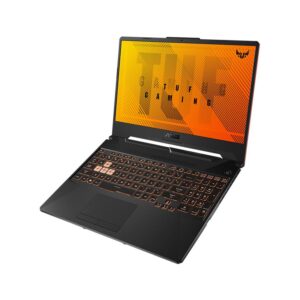 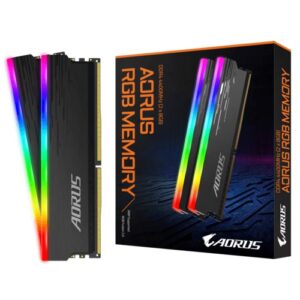 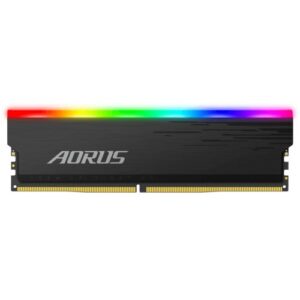 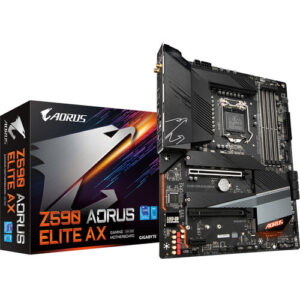 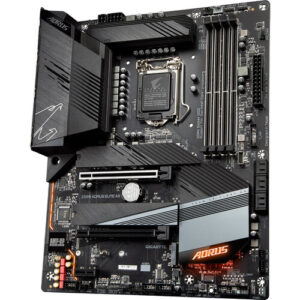 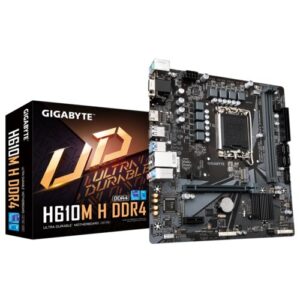 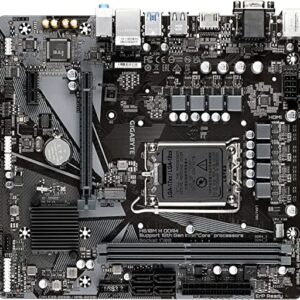 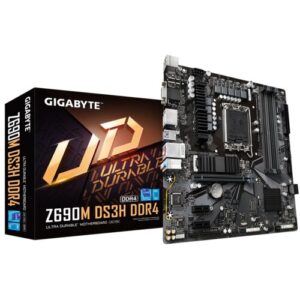 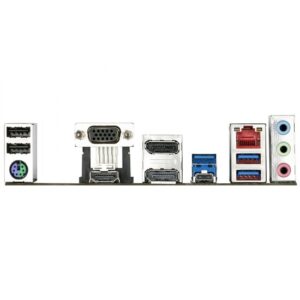 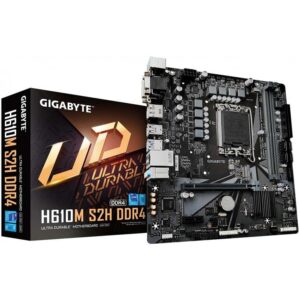 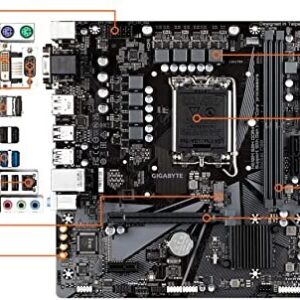 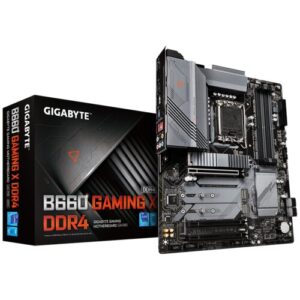 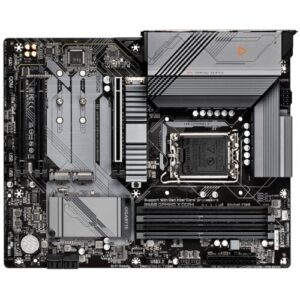 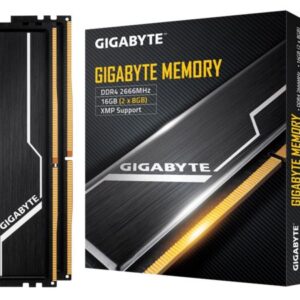 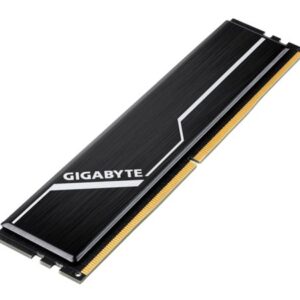 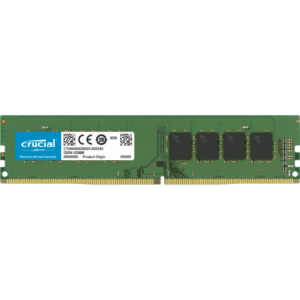